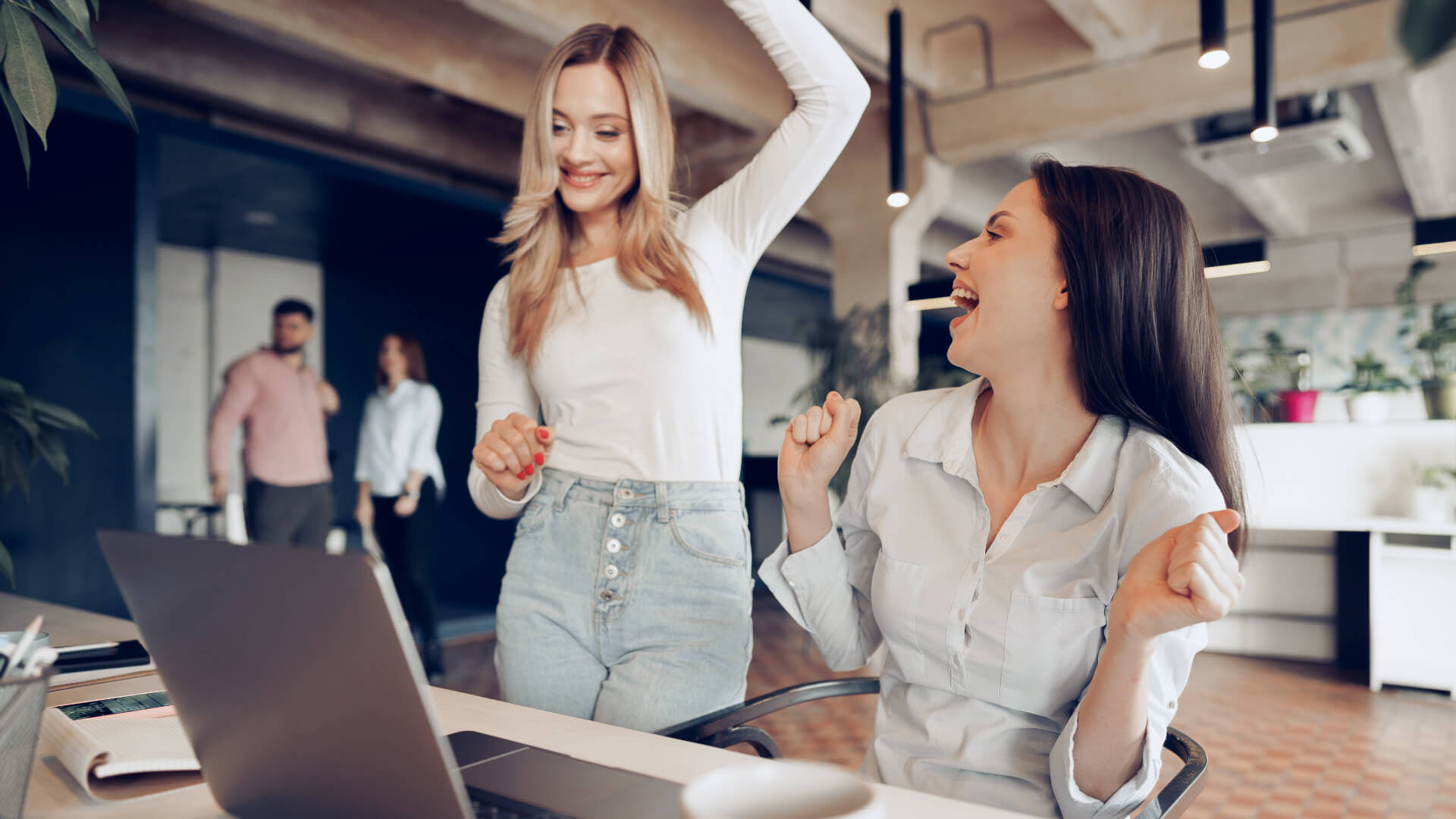 For years, the archetype of the entrepreneur has remained unchanged: young, tech-savvy, probably male. And over time, the emergence and continued success of the Zuckerbergs, Musks, and Gateses of this world has done little to alter that perception. But with the dawn of 2021 and a business landscape that has been forever changed, the image of the entrepreneur is changing too.

For starters, launching your own business is no longer the preserve of the young, independently wealthy elite. In fact, recent research suggests that entrepreneurship is high among 40-year-olds and low among 30-year-olds. And it’s not just the facts around age that are surprising. For example, immigrants are around 50% more likely to launch their own start-up than those born in the country. And compared to men, women are statistically far more likely to turn their businesses into a financial success.

Apparently, the race comes into the picture as well. While the stereotypical image of the entrepreneur is a white male, black-owned businesses are enjoying a period of exponential growth. Clearly, the landscape is changing rapidly – but why?

How technology plays a role in entrepreneurship?

Part of this, it seems, is down to improving technology, with platforms such as Kickstarter and Shopify making it easier for start-ups to fund and realise their dreams. But that’s not the only thing that’s happening. In fact, all the evidence suggests that diverse businesses actually perform better than homogenous ones.  This explains why so many entrepreneurs who break the mold are thriving. Simply put, diversity creates a bigger melting pot of ideas and increases the potential customer base to which a product or idea can appeal.

Despite this, though, the stereotype of the typical entrepreneur still exists – and it’s causing some big problems. As long as it perpetuates, there will be entire groups of people who never turn their hands to running their own business, even though they could be exactly what their industry needs. So how do we change this?

Well, we can start by encouraging more people to identify as entrepreneurs. If you have an idea on how to make the world a better, more productive, more efficient place then congratulations – you’re one of us. Your age, gender, race or background really don’t matter, just the thoughts that you are bringing to the table.

Once more people start to identify as entrepreneurs, we can begin to change the public perception of those who start and operate their own businesses. And in doing so, we may well encourage the next generation of Zuckerbergs to come forward. 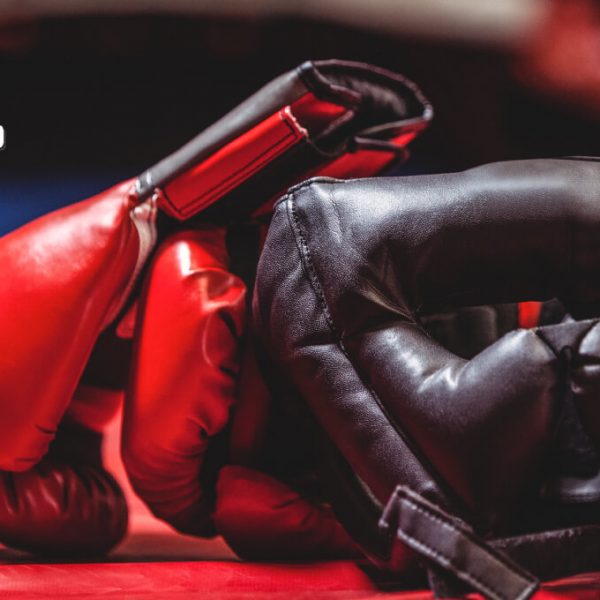 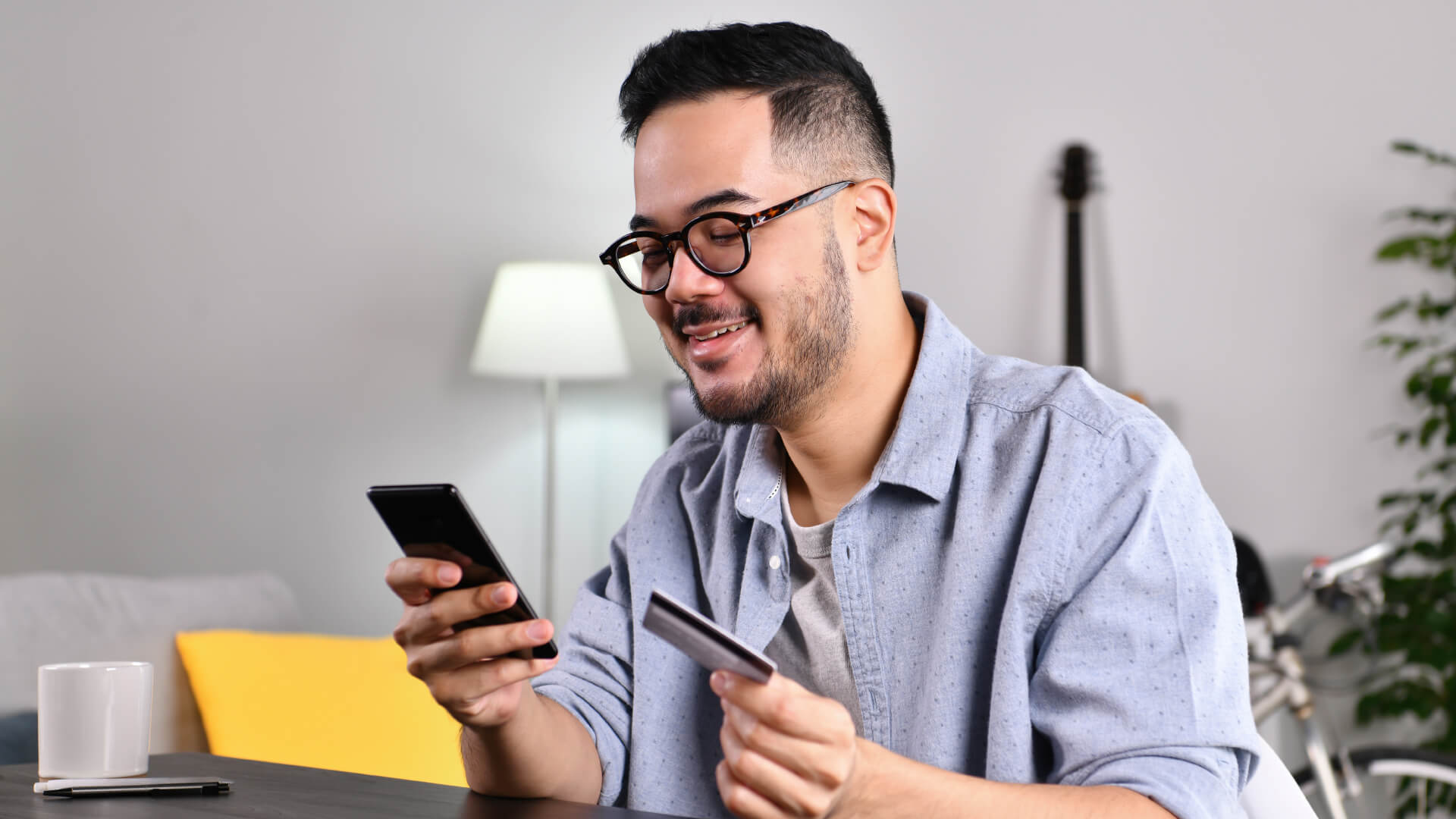 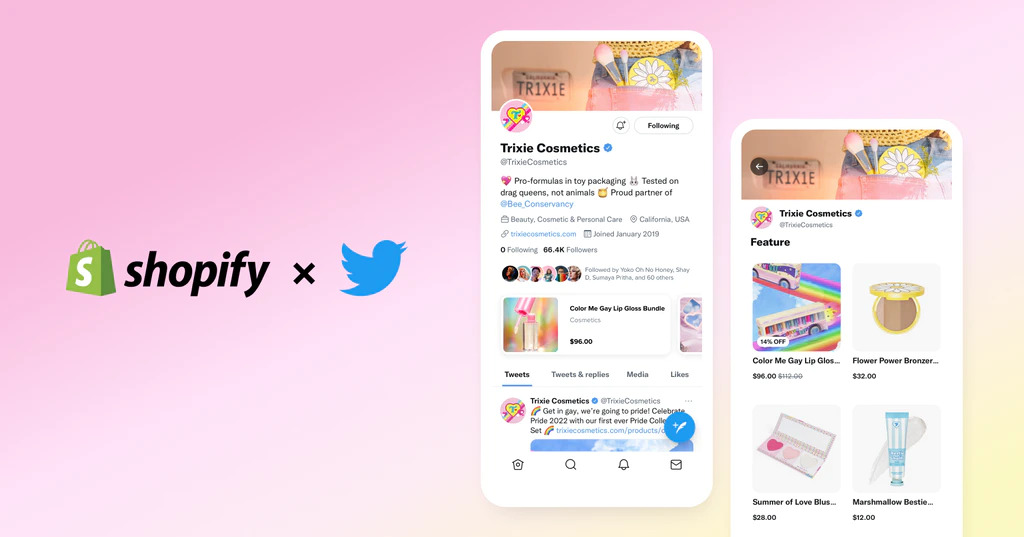 For a long time, the social networking site Twitter has stood apart from competitors such as Facebook and Instagram, an online community focused more on conversations and academia than the… 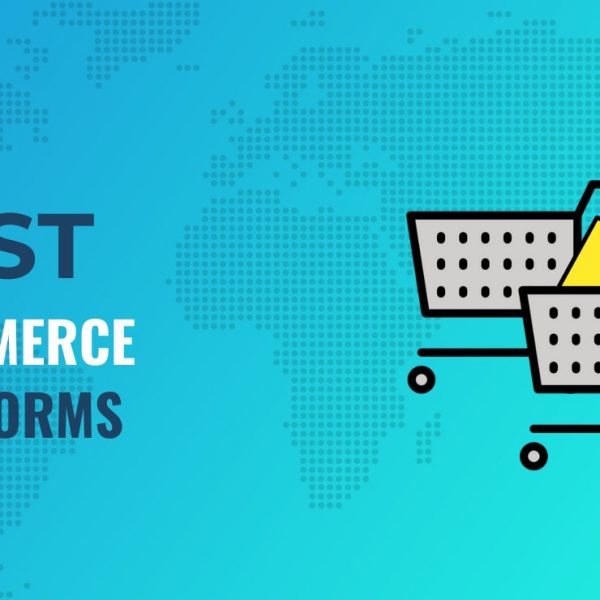 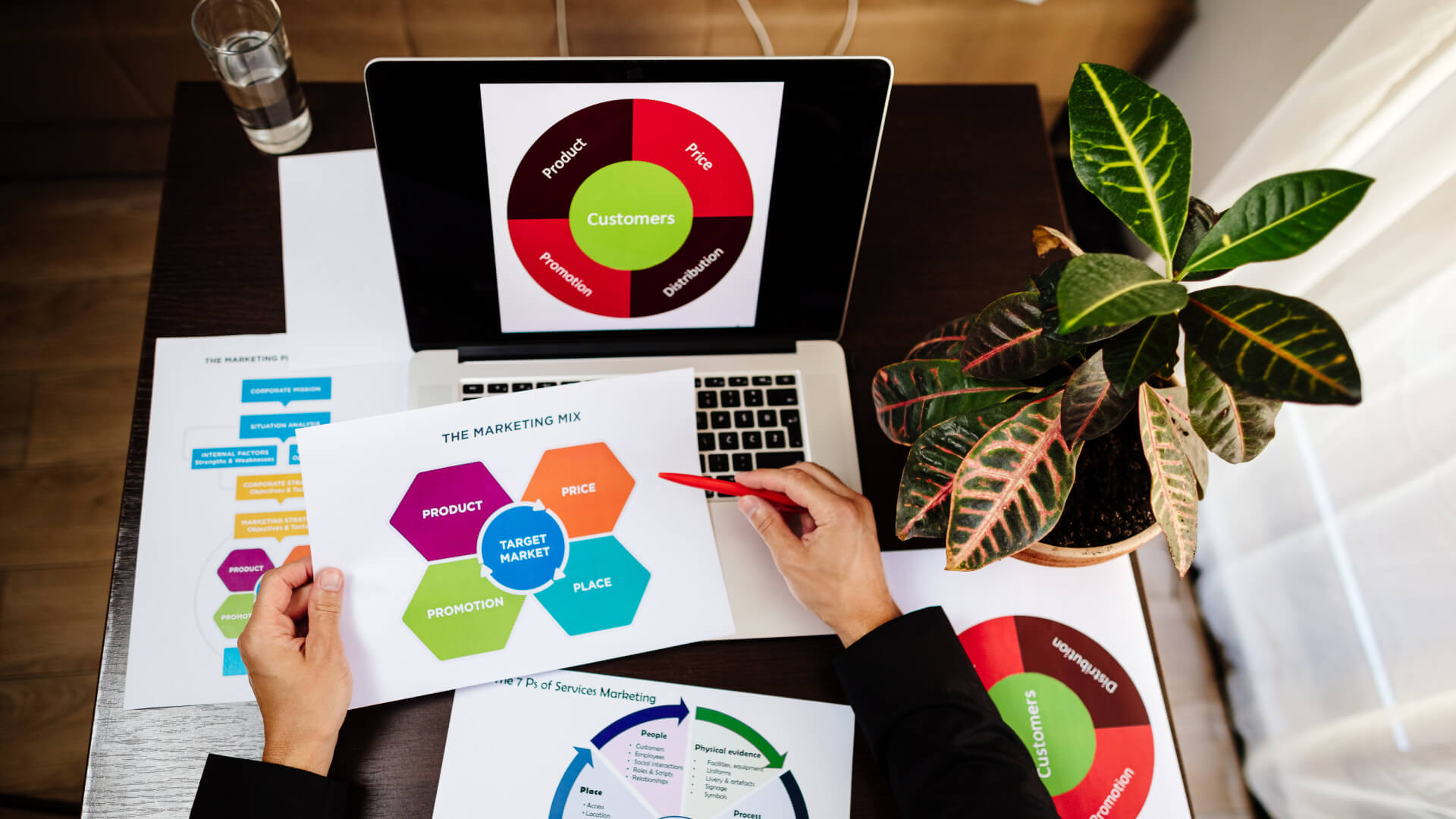 How to design an effective marketing plan

So you’ve come up with a great idea for an online store – and you’ve built the business to match. Now, all you need to do is let everyone know… 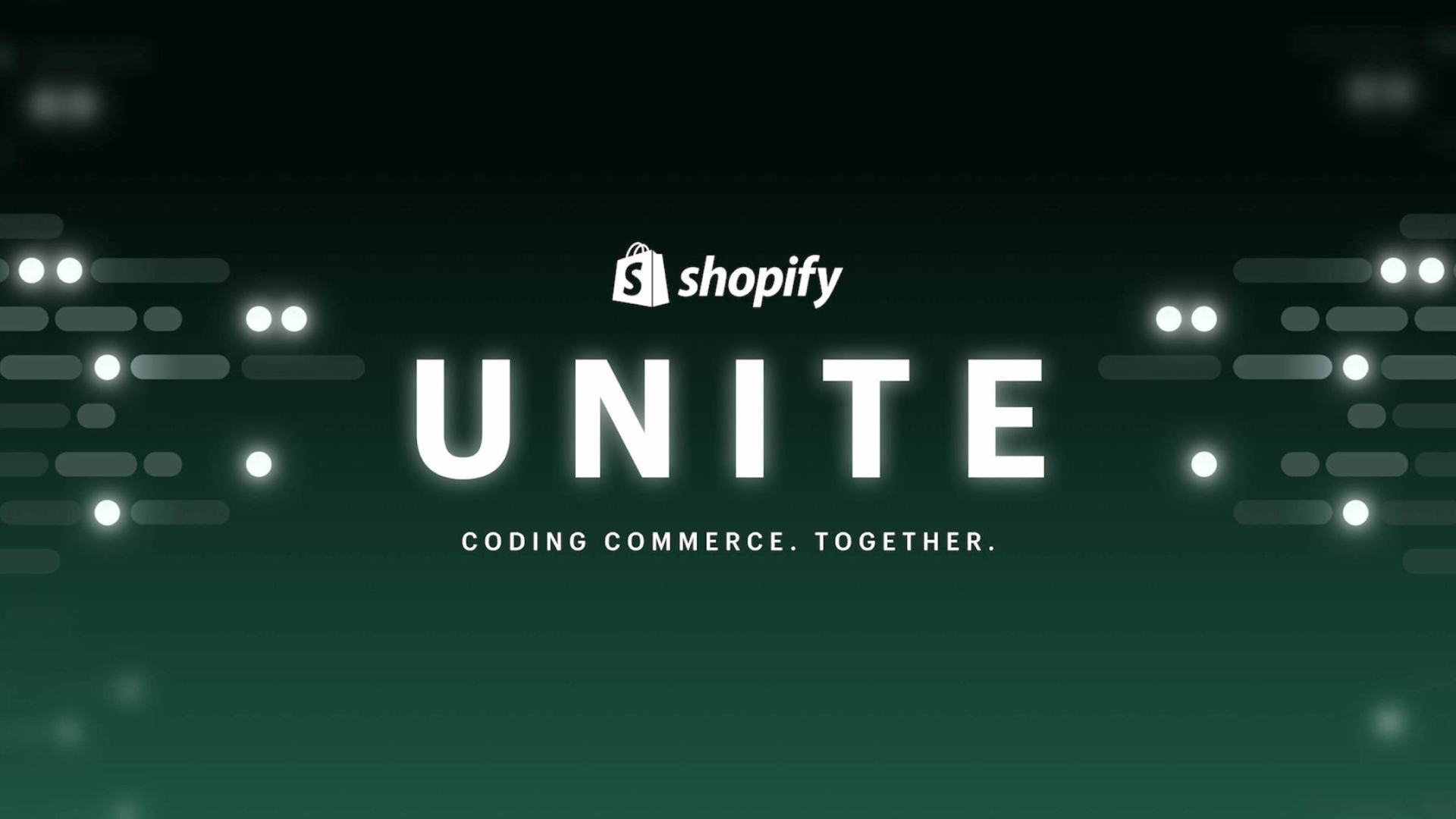 In these challenging times, a lot of industries have faced plummeting profits – and an uncertain future. But one success story to come out of the ongoing pandemic is e-commerce….