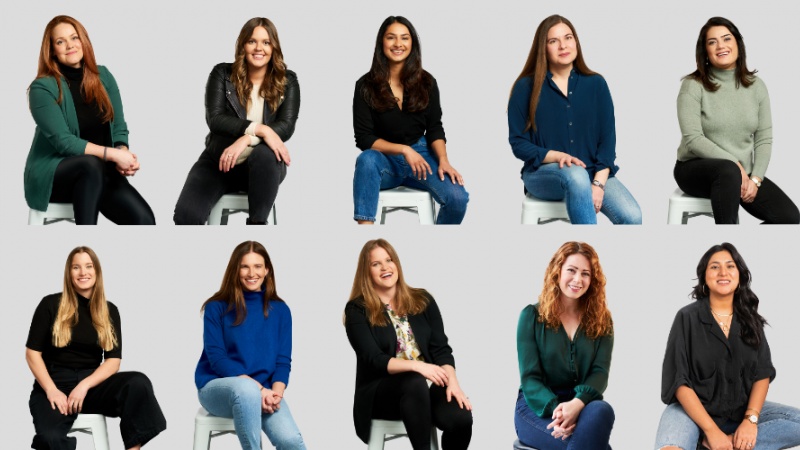 To mark International Women’s Day, we’re taking look at a new venture that hopes to level the playing field for women and non-binary entrepreneurs in the traditionally male-dominated world of business.

Known as Backbone Angels, the project consists of 10 talented women who met while working behind the scenes at Shopify. Keen to help others follow in their success – particularly women from underrepresented BIPOC communities – they began gathering together to share their resources and support. At first, they were investing as individuals in projects that they believed in. But then, they realised that they could do more.

Operating as what’s known as an angel group, the team at Backbone Angels will be looking to support ventures by investing capital in the early stages of development. But even though their financial decisions will still be made on an individual level, any businesses in the women’s portfolios will automatically benefit from the skills and know-how of the entire collective.

And they’re not just doling out the cash, either. As well as providing capital, the team at Backbone Angels will sit on company boards and offer mentorship to help fledgling businesses to grow. With decades of experience between them, they’re in an excellent position to foster some of the best and brightest new ideas.

According to research by the WEKH (Women Entrepreneurship Knowledge Hub), support such as this is desperately needed. Currently, male-owned businesses are far more likely to receive funding from capital investment, capital leasing and trade credit than their female counterparts. And when it comes to companies led by BIPOC women, the situation is even more dire. In the United States in 2018, for example, just 0.2% of venture capital went to businesses within that category.

On the Backbone Angels Twitter account, the following mission statement appears. “We need a collective effort to change where money goes, which founders are backed, and by whom. This is why we started Backbone. We are coming together to invest in women and non-binary founders with a focus on investments in Black, Indigenous and Women of Colour-led companies.” 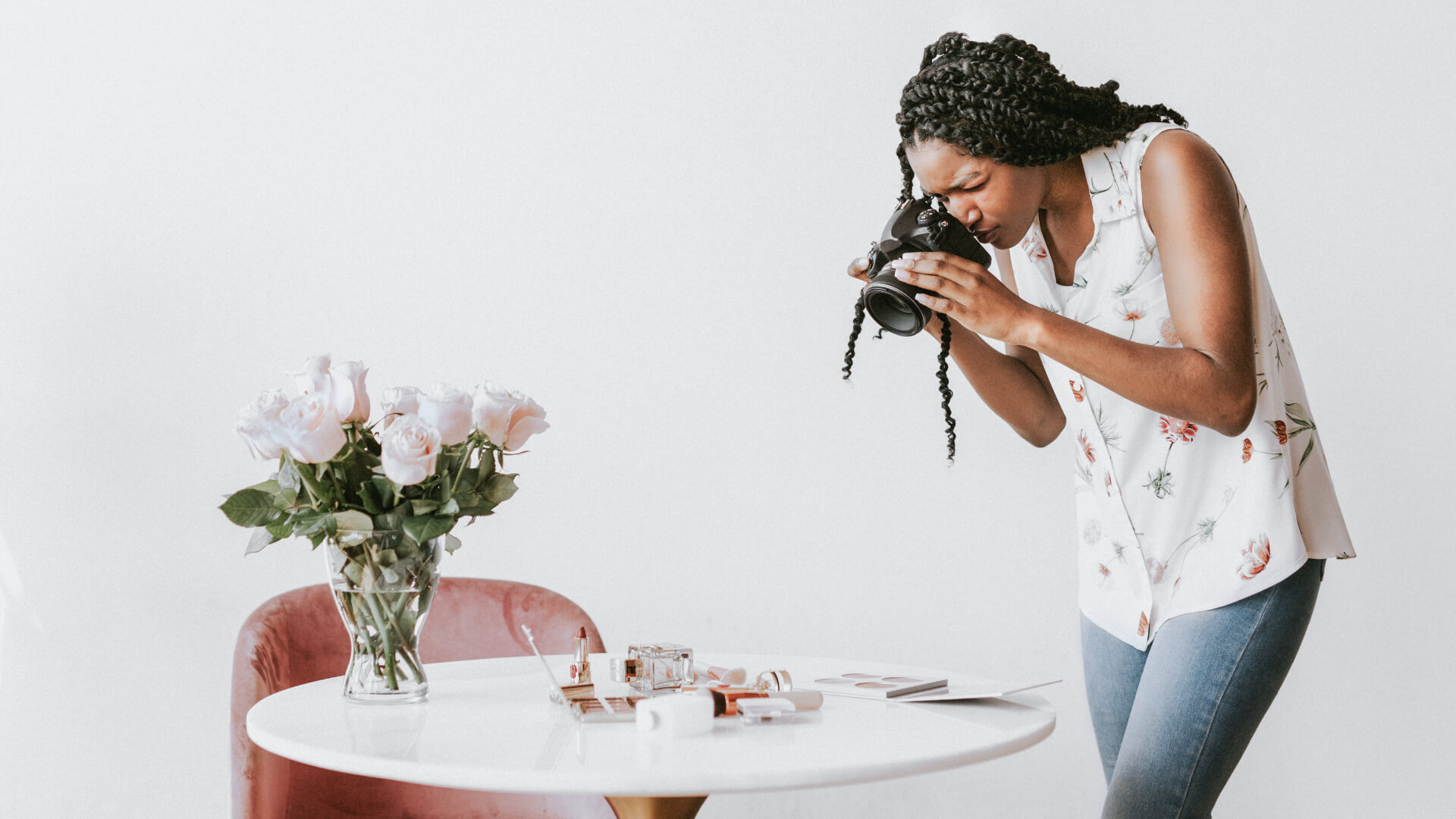 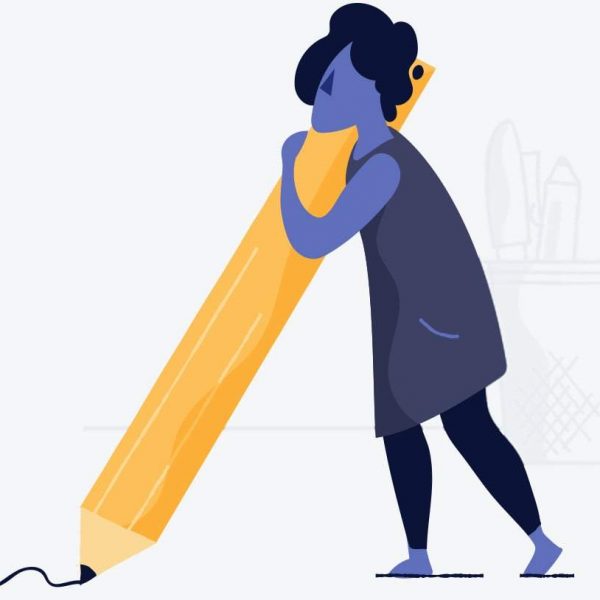 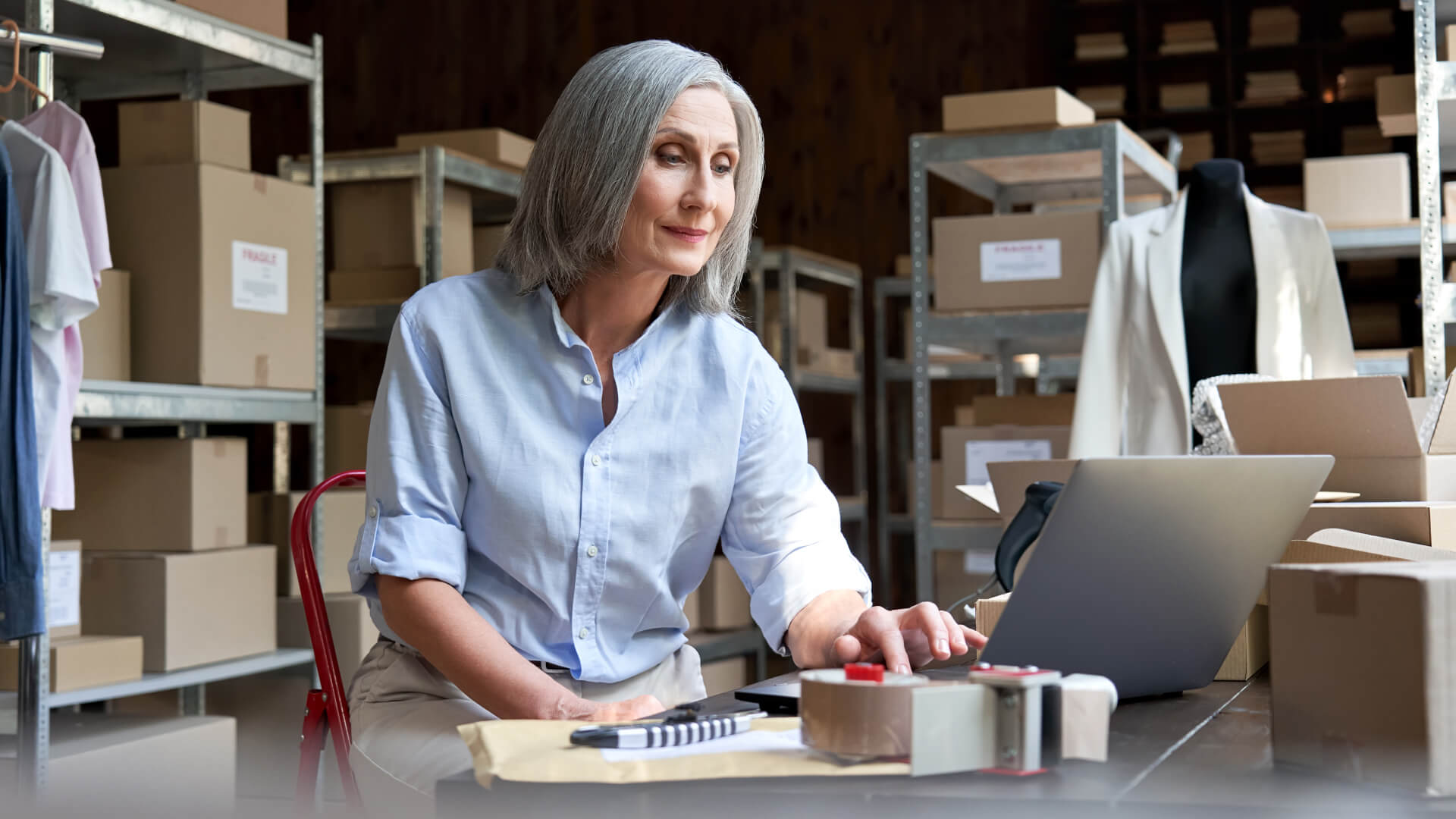 5 Tips for Setting up an Ecommerce Business

The internet is full of e-commerce websites. According to statistics, there are more than 24 million online shopping sites occupying the web right now! This is a figure that is… 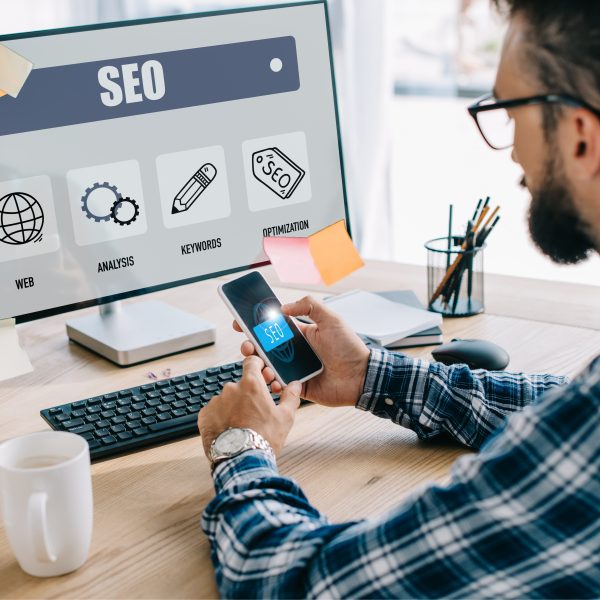 Not all that long ago, SEO (search engine optimisation) was a clunky, awkward process, often involving shoe-horning keywords and clickbait content into an otherwise perfectly respectable website. But in the… 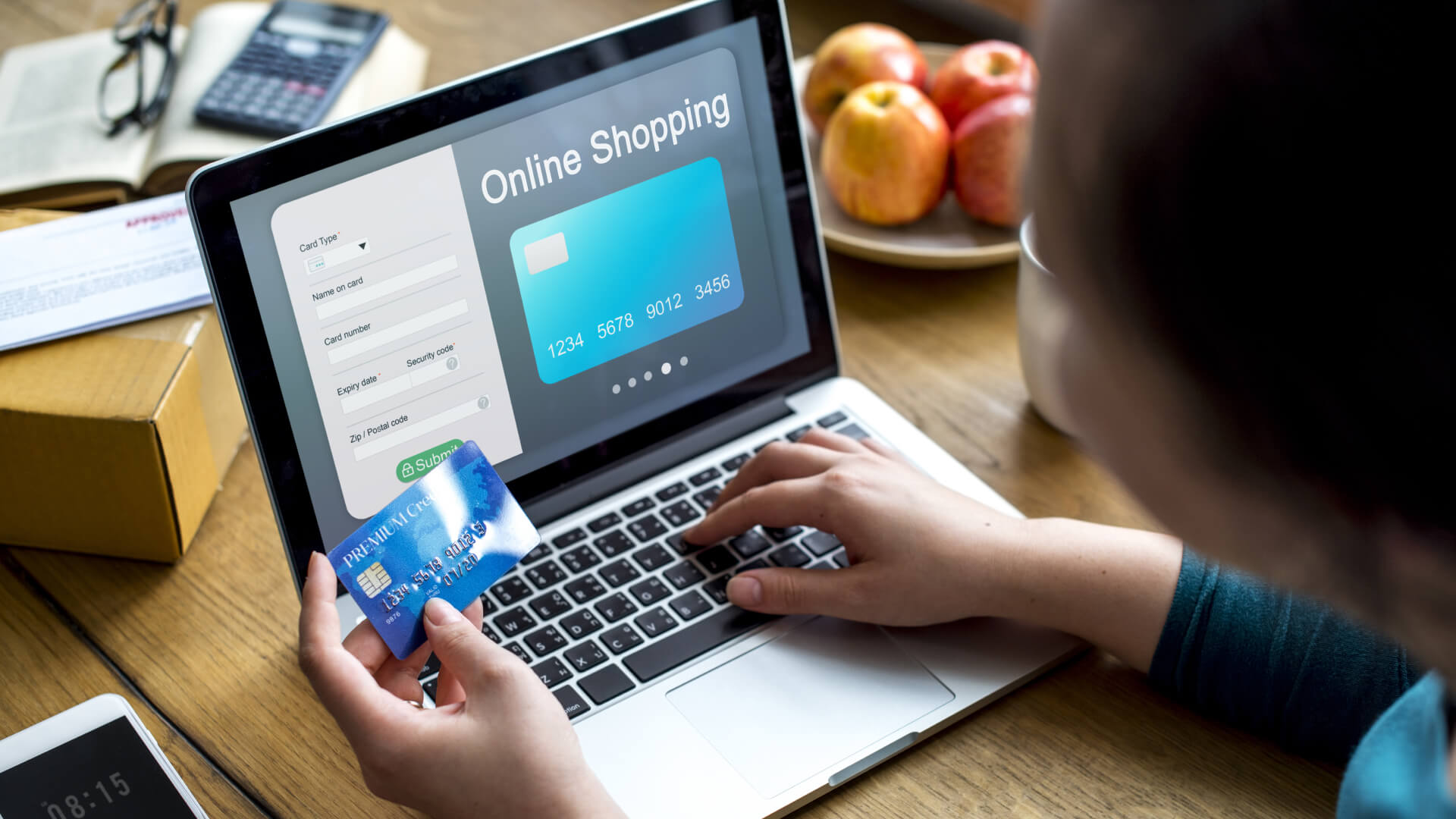 Why Online Shopping is Good for Social Distancing

There is no question that our lives have changed dramatically since the Coronavirus outbreak, with social distancing restrictions being something we have never had to adhere to in our lives…. 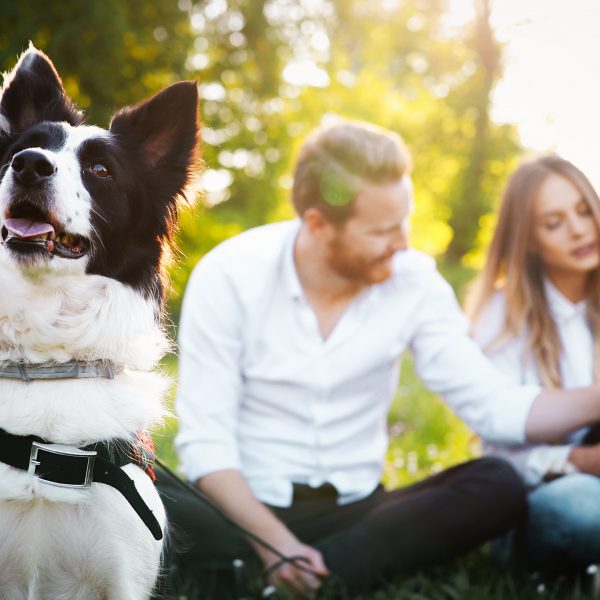 As everyone knows, dogs are a man’s best friend. And as the ongoing pandemic has thrown so many lives into disarray, this old adage has proved to be truer than…