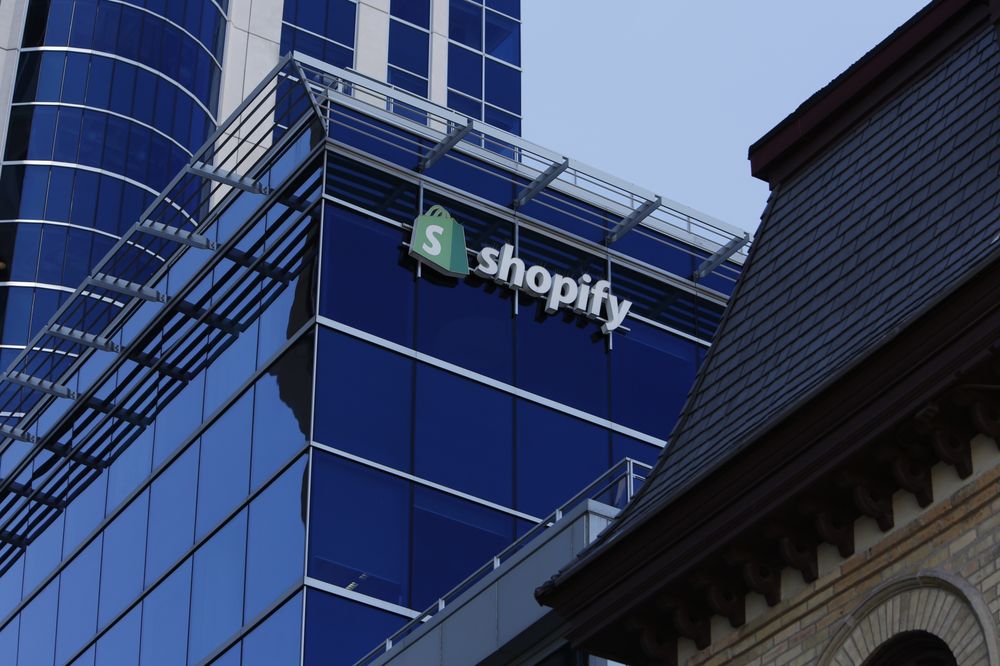 With more and more businesses moving online, the world of e-commerce is more diverse and exciting than ever before. But a bigger market means more and more companies competing to host sellers, attract customers and generally rise to the top of the pack. Launched all the way back in 2006, Shopify has long been the ecommerce tool of choice for businesses looking to build an online store. And here’s why it’s still giving its competitors a run for their money.

According to Statista, Shopify still has a whopping 11% of the total eCommerce market share, despite the emergence of many competitors over the years. In real terms, according to Shopify themselves, that translates to more than 1 million businesses across 175 countries around the world. And these aren’t all small start-ups, either – some of them are big brands that are leaders within their industries, including Gymshark, Kylie Cosmetics, Fitbit, KKW Beauty, Red Bull GmbH, Penguin Books (to name just a few).

On the customer side of things, the statistics are just as impressive. Between 2019 and 2020 the number of people making purchases via Shopify more than doubled to over 450 million – a period of unprecedented growth. And in that same period, the platform’s total revenue increased by a staggering 47%.

Of course, recent times have played havoc with the economy across the globe – but there’s no denying that Shopify has done its part to keep things propped up. According to the platform, they have contributed $319 billion into the economy as of March 2021, a pretty impressive feat. But where exactly is this money going? Apparently, retail is the biggest industry on Shopify, with 17% of the market share. After that come apparel and fashion at 11%, followed by computer software at 6.

Another factor in Shopify’s success is the fact that it’s an international platform, available to sellers across the world. Data shows us, though, that they’ve really conquered the market in the U.S., with American stores making up some 67% of all stores. Apparently, one of the top things that draw merchants to the platform is the ability to foster good customer relationships, and the data certainly supports this. According to Shopify, more than 50% of stores frequently welcome repeat shoppers – so they must be doing something right. It’s also highly customisable, with almost 90% of stores using Shopify’s broad range of apps to optimise their business.

Finally, there’s no better way of judging success than word-of-mouth. And clearly, Shopify is sustaining an enviable reputation. According to market research, nearly 26,500 partners have referred a partner to Shopify in the last year alone – proving just how popular the platform is in the e-commerce world. 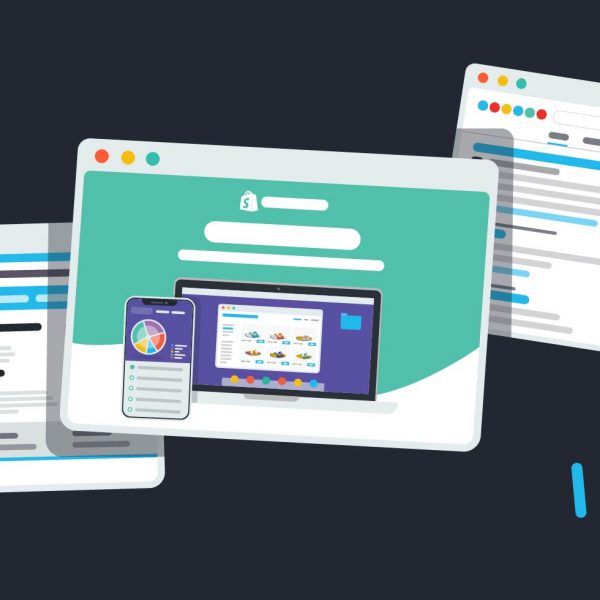 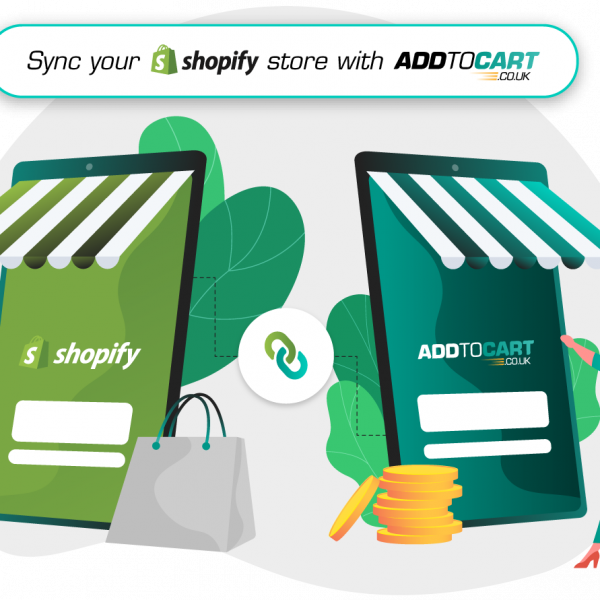 Shopify Sales Channel Apps: How they can help boost your online sales

Setting up a Shopify store is just the first step on your e-commerce journey. While it’s totally possible to develop and sustain an online business using just this one outlet,… 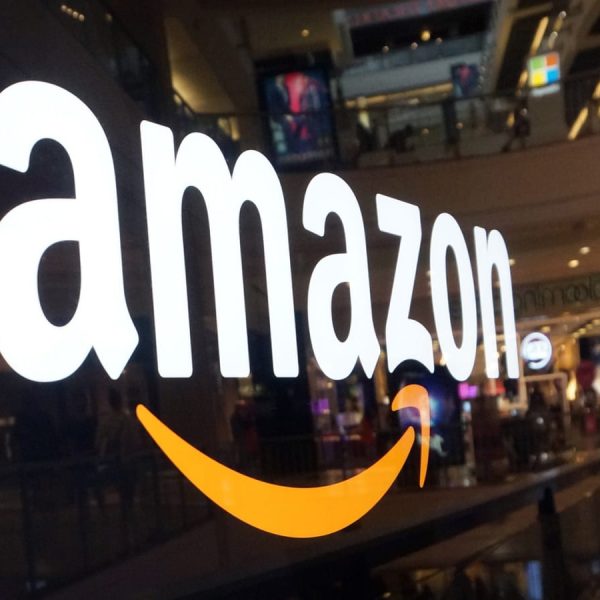 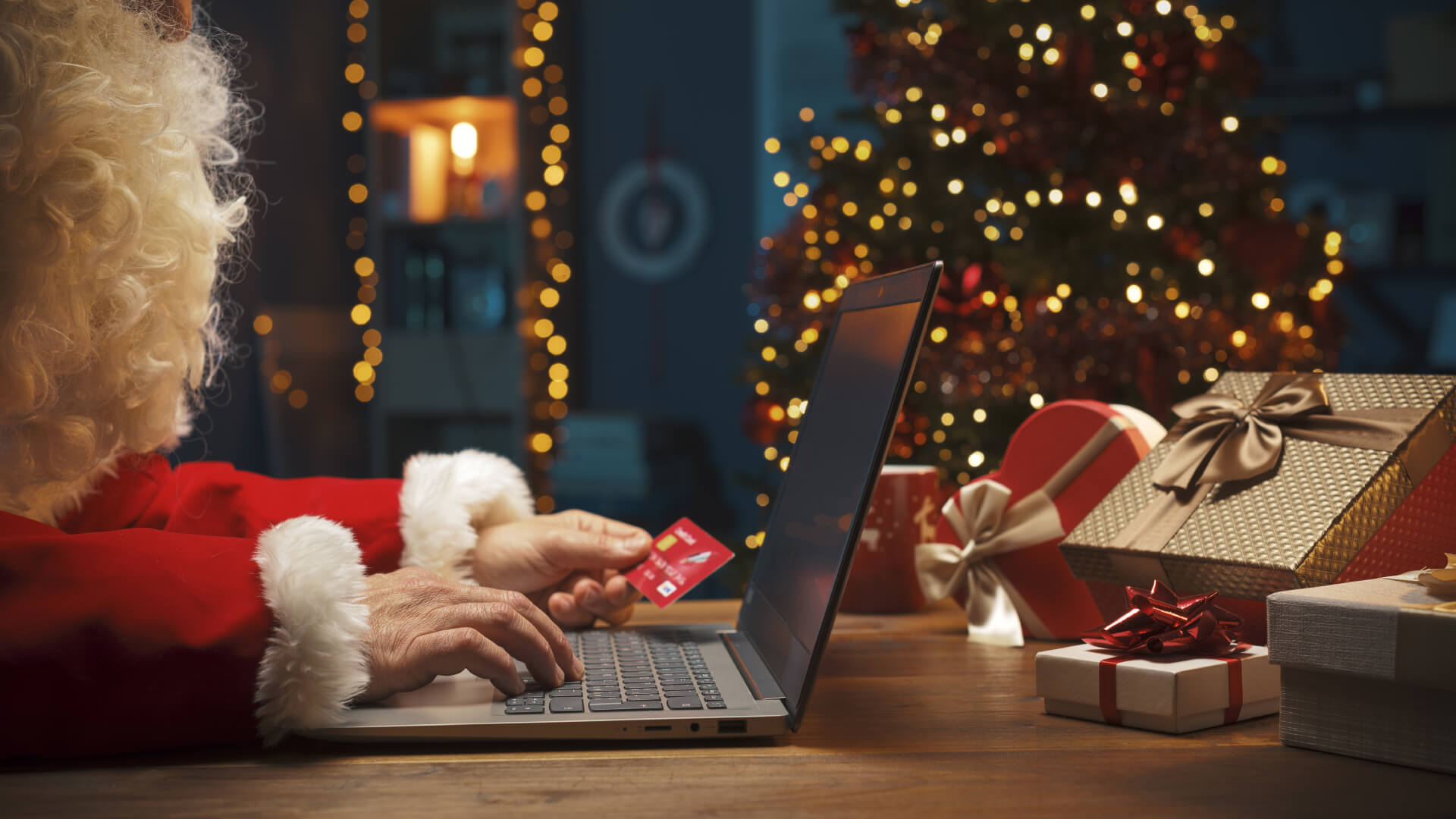 A recent survey revealed that more than half of online shoppers (55%) are open to buying their Christmas gifts from abroad this year. This does come as a surprise given… 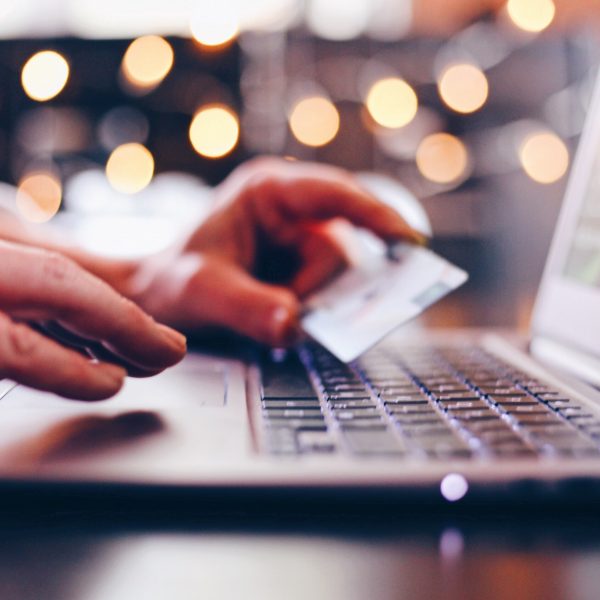 It is a human being’s prerogative to shop, with shopping being both a necessity and a thoroughly enjoyable pastime. While hitting the high street to browse the local shops used…